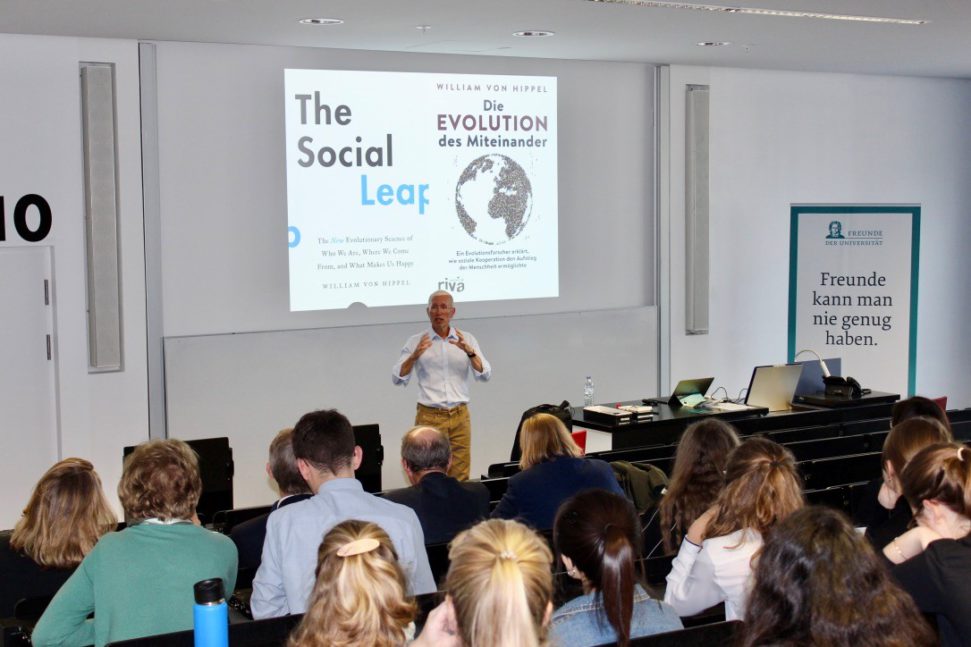 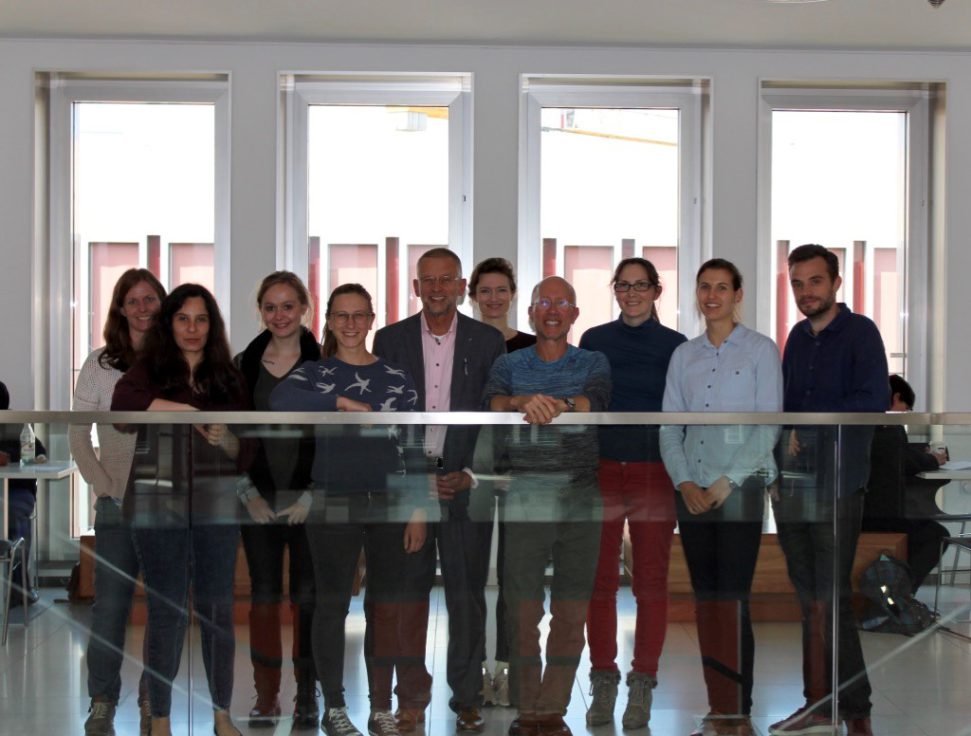 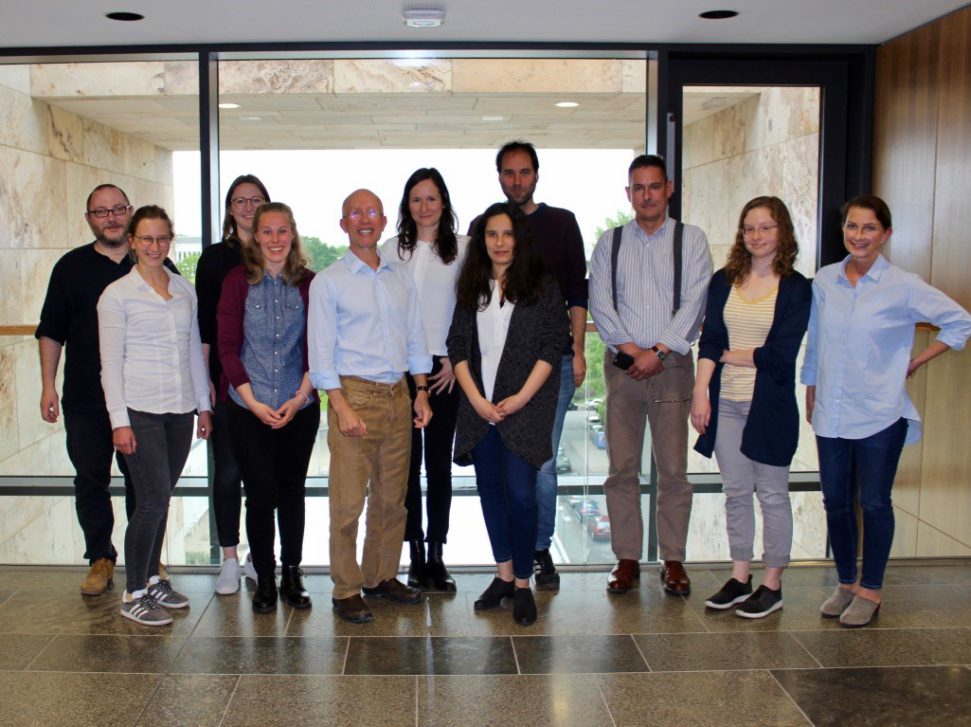 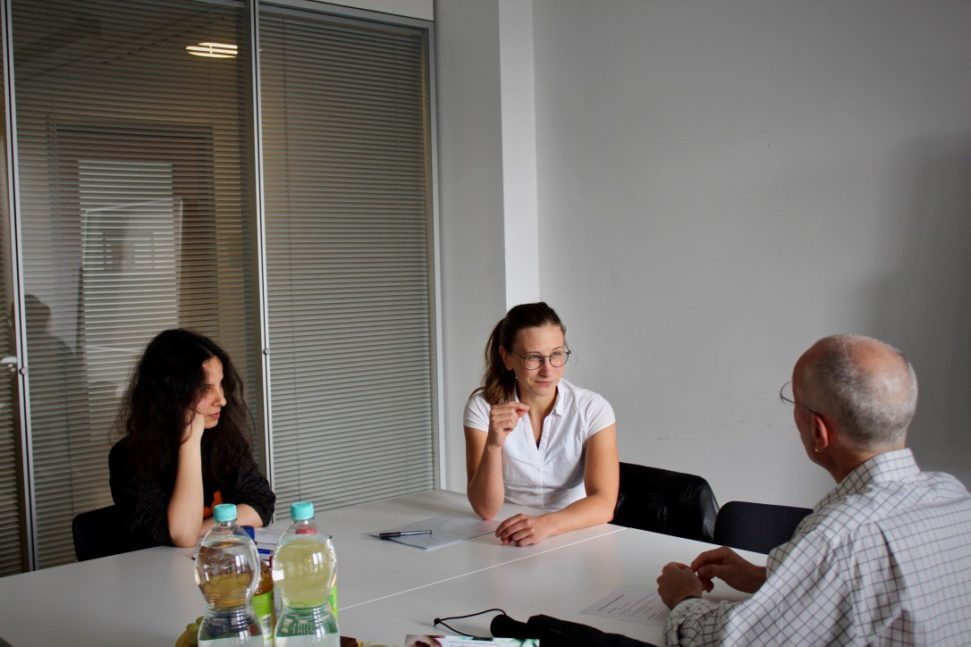 Mikael Arevius from the Gapminder Foundation (perhaps better known for the book "Factfulness" by Hans Rosling et al.) will give a lecture "For a fact-based worldview" on the 4th of June, 2019 at 6:30 pm in Hörsaal 10 at the Westend Campus.

Here is a short abstract for his talk:

"The Swedish foundation Gapminder has been working over a decade to explain the world through making people understand and use statistics. Gapminder has been addressing the problem that most people don’t see the progress made in the world despite the statistics being open data. First, we explore what we don’t know to break through the misconceptions we have about the world and show how we often answer more wrong than random on simple global fact questions where the data exists as open data. Then we create visualizations, frameworks and narratives that help people see the unseen facts about the world. During my presentation, I will go through Gapminder's misconception study and showcase Gapminder's tools and frameworks. It is a crash course on the global facts most people have missed."

Participation in the event and following reception is free of charge.

For registration, please send an email to gastprofessur@psych.uni-frankfurt.de. Registration deadline is May 26th, 2019.

As part of the lecture series "Is the world bad?" will Prof. William von Hippel give a talk about "The social leap" on the 21st of June, 2019.

The most fundamental aspects of our psychology were shaped by the „social leap“ our distant ancestors made from the rainforest to the savannah. In their struggle to survive on the open grassland, our ancestors prioritized cooperation and teamwork over physical prowess, creating a new form of social intelligence that set the stage for our rise to the top of the food chain. Their social solution to this existential crisis also put us on the pathway that eventually created the unprecedentedly safe and peaceful lives we enjoy today. In this talk, I trace our evolutionary history over the last six million years to show how events in our distant past guide our lives today, and how we can leverage an understanding of the past to build a better future.

The lectures will take place at 6:30 p.m. in lecture hall 10 at the Hörsaalzentrum on campus Westend of the Goethe University Frankfurt. Further information on the lecture series and the lectures can be found here.

Rolf van Dick published a chapter on "Artificial intelligence in the workplace". Here you can find the publication.